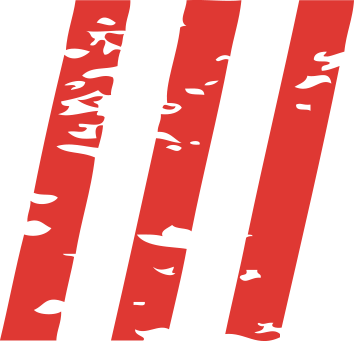 KUBE 93, a legend of the Seattle radio scene, moved up the radio dial in early 2016 as part of the brand re-alignments at iHeartMedia’s radio stations there.

At 12pm on Tuesday 19th January 2016, 4 radio stations were either born or re-aligned and we were given the brief of drawing on the history of the radio station to reposition it as Tacoma’s Hits and Hip Hop. 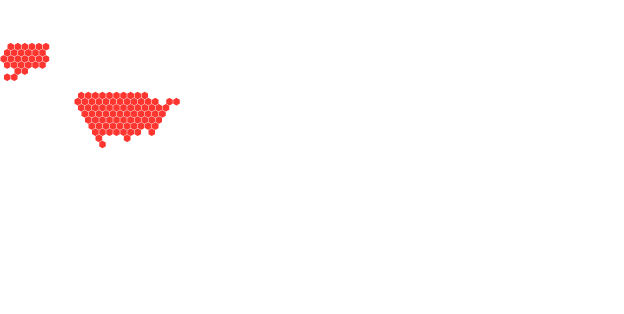